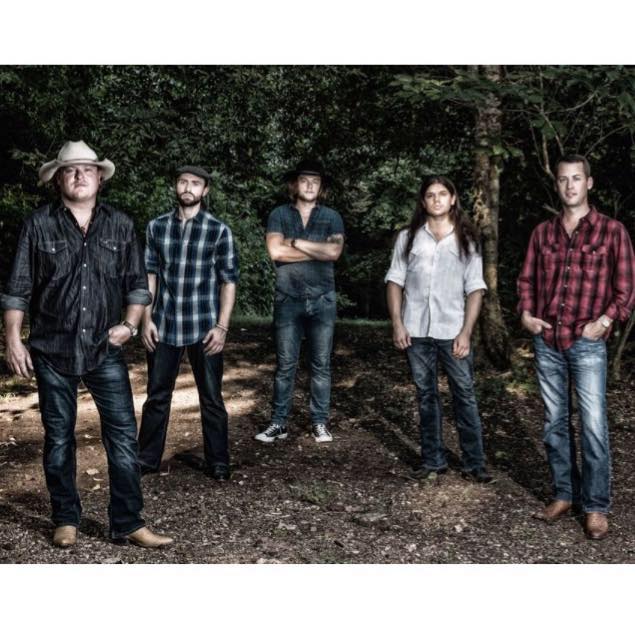 Here is your chance to catch Josh Brannon at the Backyard Sports Bar and Grill. Overlooking the Intercoastal Waterway, our Big Back Deck is the perfect spot to catch some live music,

Josh and Worth began performing as a duo, writing songs together, and eventually establishing the Josh Brannon Band in 2010. The group, based in Myrtle Beach, has recorded two albums, produced two music videos, and toured extensively throughout the Southeast. Notable performances include an annual appearance at the Labor Day weekend NASCAR race in Darlington, SC., and the group’s own ‘Home in Carolina Music Festival’ each May in Boiling Springs, SC.