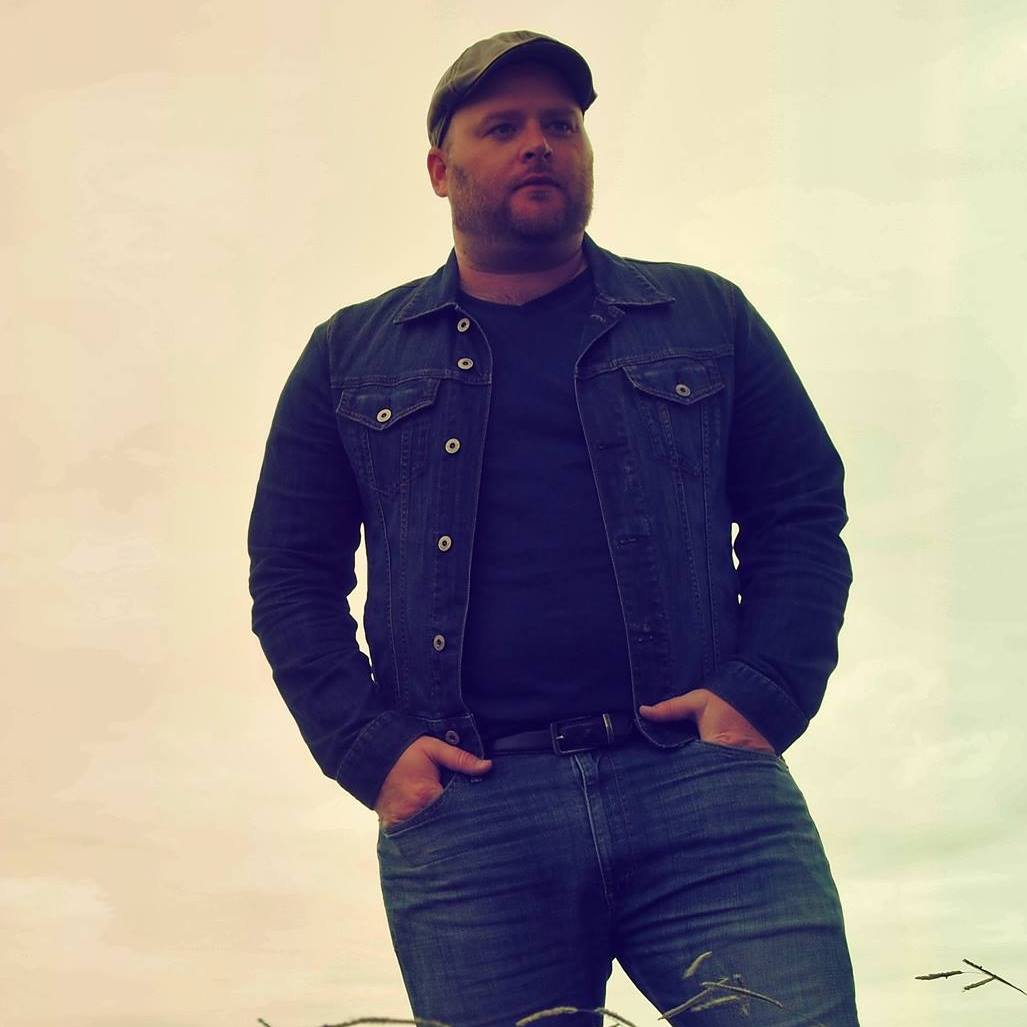 With a tip of the hat to heartland rock heroes, like Petty, Seger and Mellencamp, Dom Wier weaves a thread of roots country rock songwriting with a classic middle American touch. Originally from Southern Illinois near the banks of the Mississippi River, he cut his teeth playing guitar and singing in different bands in the St. Louis area. After a move to Nashville to pursue songwriting and immerse himself in music, he began performing as a solo artist, meshing his rock and folk influences (Carole King, Jim Croce, Neil Young, Bob Dylan, Ray Charles) with those of country giants like Waylon, Willie and Johnny Cash.