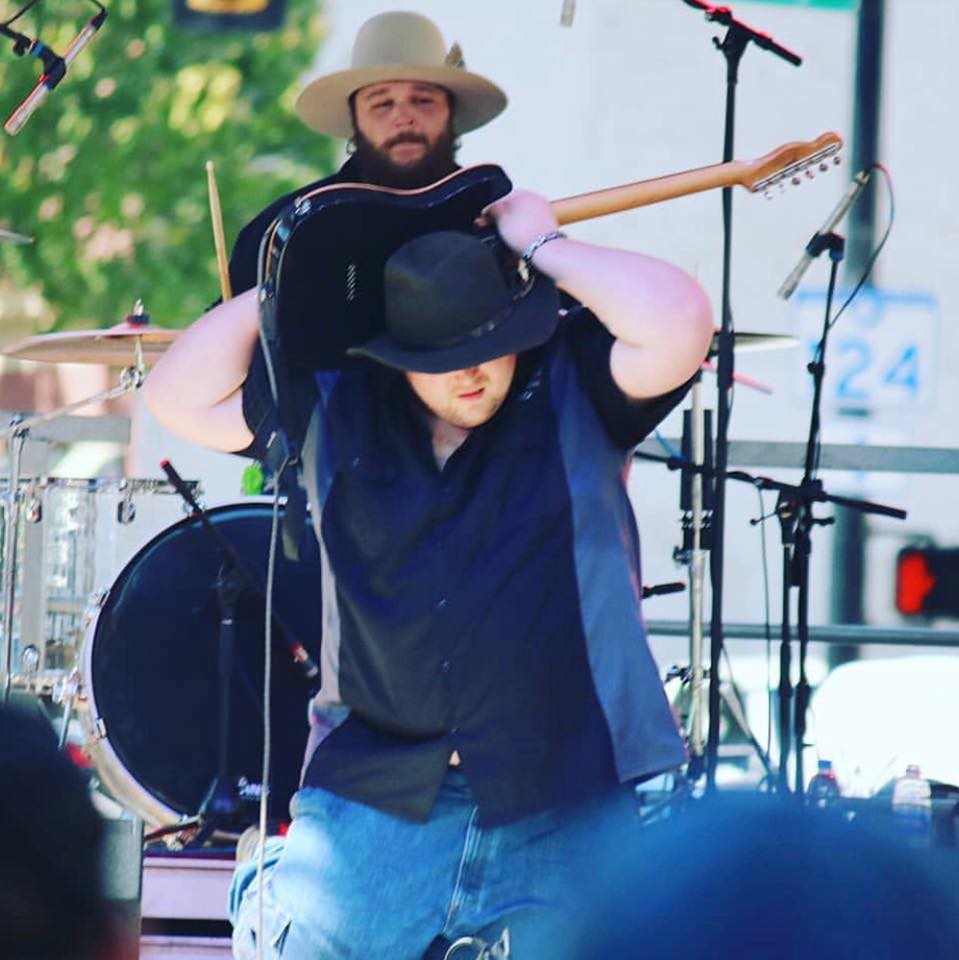 In January 2021, Corey got to live out his dreams as he was able to play and record with some of his musical heroes, the Nashville A team. The most recorded guitarist in history, Brent Mason, said “Corey is a great guitar player”. Buddy Hyatt, former member of TOTO and current Nashville session player/producer, said “Corey Stevenson is the real deal. He showed up, played and sang his butt off’.
Corey is currently #1 on Indie Rampage Radio. He is writing new songs in anticipation of releasing a new album and gearing up for a summer tour with his band in brand new venues.